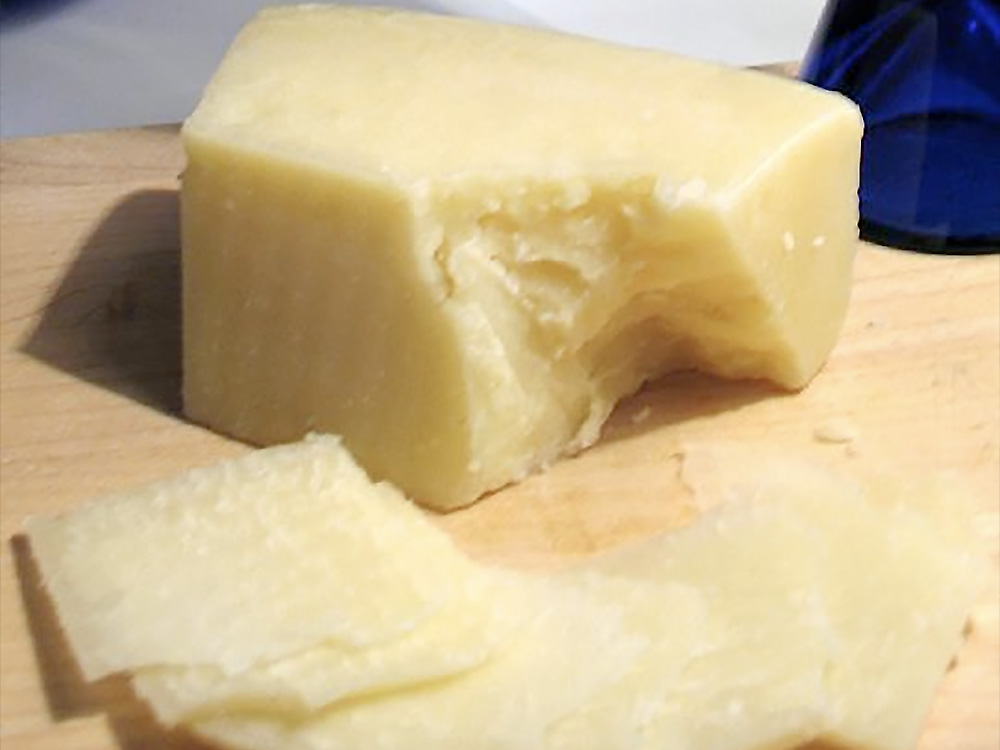 Pecorino is the name of all Italian cheeses made from sheep's milk. It covers a wide variety of cheese produced in Italy, but specifically, it refers to four main varieties of Pecorino, all of which enjoy PDO protection. These ewes milk cheese from central Italy and the island of Sardinia have established a very good export market outside Italy.

Pecorinos are traditional, creamery, hard, drum-shaped cheese. They come in a variety of flavours depending on the ageing period. Aged Pecorinos, referred to as 'Stagionato', are hard and crumbly in texture with buttery and nutty flavours. Young or 'Semi-Stagionato' and 'Fresco' Pecorinos feature a softer texture with mild, creamy flavours. A good Pecorino will have a smooth, hard rind of pale straw to dark brown. The rind will vary in colour, depending on the age of the cheese, and may include a protecting coating of lard or oil. Its compact interior is white to pale yellow, with irregular, small eyes.

These classic Italian Pecorinos are available in many flavours, including Pecorino Pepato spiced with black peppercorns or red chilli. Pecorino is a preferred cheese in many kinds of pasta and an obvious choice in Italian regions where the cheese is produced. Also, it served as a good substitute for the expensive Parmigiano-Reggiano.